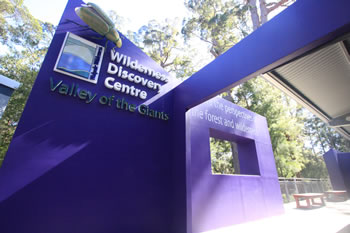 Valley of the Giants 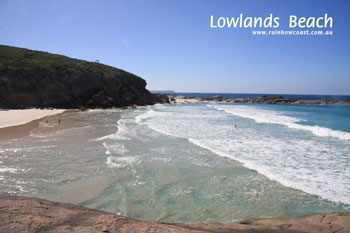 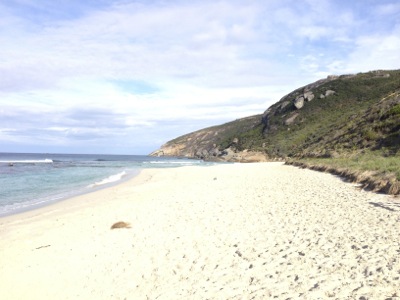 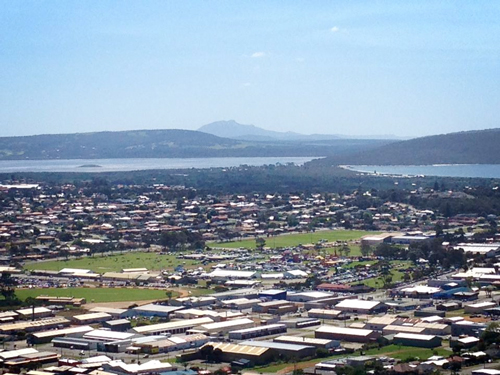 The Possession Point Heritage trail in Albany, Western Australia is a three-and-a-half hour return loop walk out and around the end of Flinders Peninsula. This narrow peninsula has a beach on both sides, on on King George Sound and another one on Princess Royal Harbour.

Unlike several portions of the Bibbulmun Track, the Possession Point Heritage Trail is wide enough for several people to walk alongside each other.

The Heritage Trail takes you through the scrub and lightly forested areas along the peninsula and is probably one of the best places to view the diversity of the amazing Albany coastline.

Flinders Peninsula is particulary amazing as it overlooks both the King George Sound and barrier islands as well as the Princess Royal Harbour and Attaturk Channel.

The views north to Manypeaks and Two Peoples Bay are incredible. 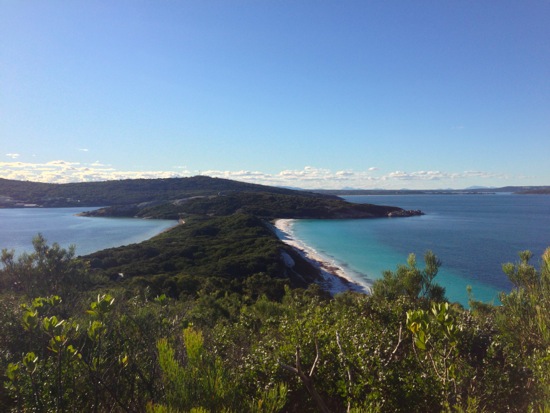 Starting at Fishermans beach, the trail winds slowly above the beach, and into sleep forested areas, before turning into a boardwalk which rises you above the surrounding bushland and gives you a great elevated view of the coast.

The trail itself is a combination of sand, stairs and scree. Though you must take care on uneven areas, it is not a strenuous walk out onto the peninsula beach.

This location is fun for children, and also a popular place for walking dogs on a lead. 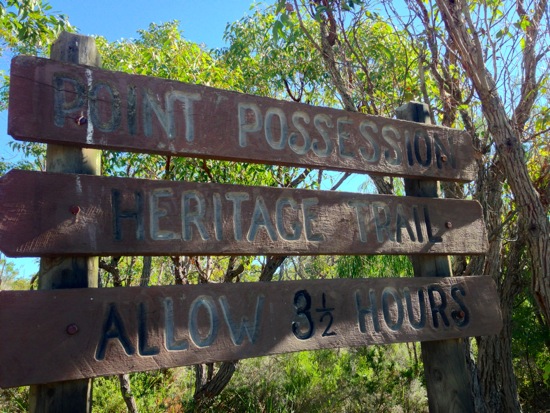 The trail starts at Fishermans Beach.

In 1791, George Vancouver landed in King George Sound. He is credited for naming the islands of Michaelmas, Seal and Breaksea as well as naming Point Posession.

His official proclamation was this.

"This port, the first which we had discovered, I honour with the name of King George the Third's Sound; and this day being the anniversary of Her Royal Highness Princess Charlotte Augusta Matilda's birth, the harbour behind Point Possession I called Princess Royal Harbour; which with the sound formed Point posession into a peninsula, united to the main by a very narrow barren sandy beach."

~ A Voyage of Discovery to the North Pacific Ocean and Round the World, by George Vancouver, 1798 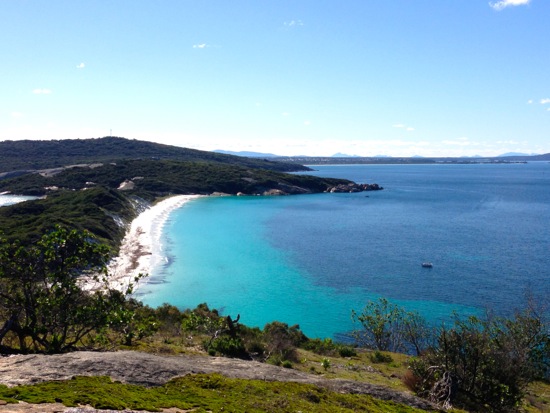 The Peninsula today is very similar to how it would have been during Vancouver's landing.

After cresting the rise from Fishermans Beach is when you'll get amazing sweeping views of King George Sound and see Flinders Peninsula stretching out towards Albany, safely protecting Princess Royal Harbour.

The walk continues along the hillside just below the summit until a rocky descent towards Camp Quaranup.

The slope down towards the beach at the start of the peninsula is rather steep and loose in places. 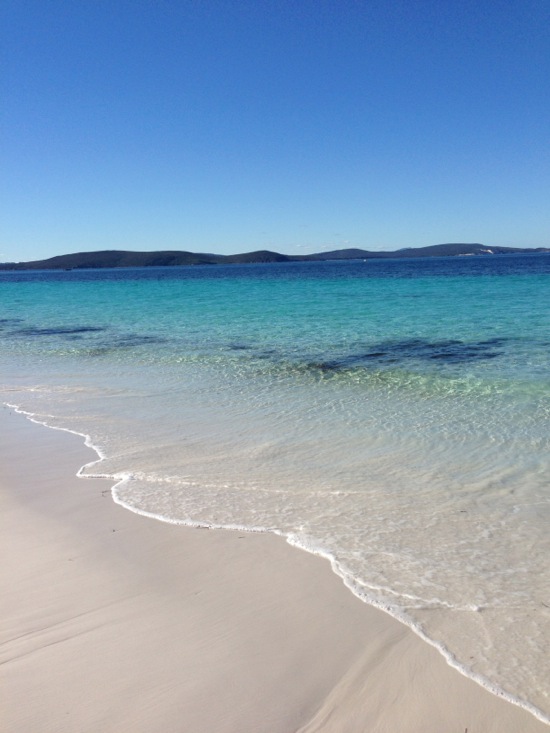 After descending the rise you will arrive at Camp Quaranup, which is not accessible to bushwalkers. Camp Quaranup is run by the Dept of Sport and Recreation and is a group accommodation facility for schools & corporates.  Find out more here.

The Trail at this point splits. Head east to the King George Sound side of the peninsula, and to the west towards the western beach on Princess Royal Sound, along a four-wheel-drive track. 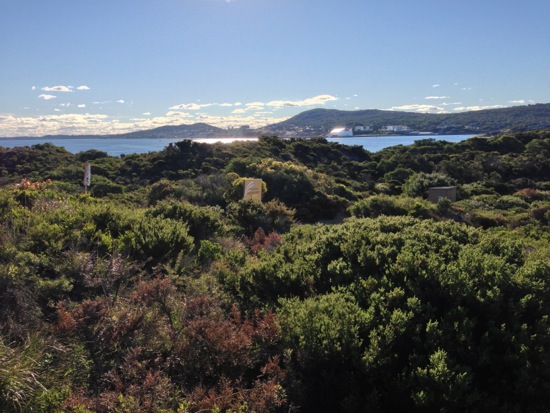 Beach walking at its best

The beach on the western side of Vancouver peninsula overlooks the King George sound. This is a popular area for boating, fishing, and the beach itself is a popular swimming beach, for those who make it this far. The trail leads along the beach, either beach, and continues on around the end of Vancouver Peninsula at the Ataturk channel which overlooks the Albany port.

The turquoise waters on both sides of the day are extraordinary. The leaves on the King George sound side are larger than those on the Princess Royal Harbor.

The King George sound side is a great location for watching whales and dolphins touring the meeting season. See our seasons of the south coast calendar for information on when the whales come to visit. 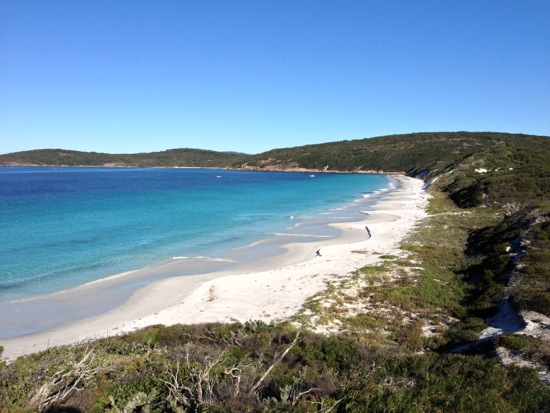 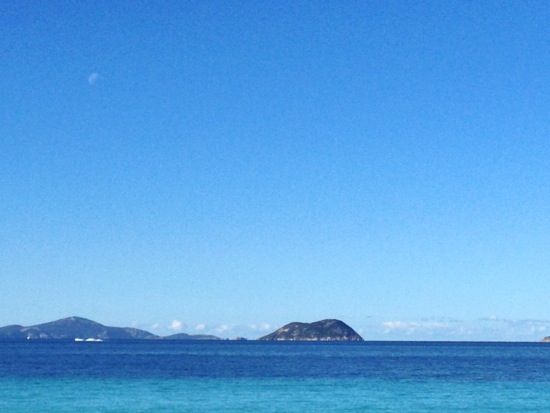 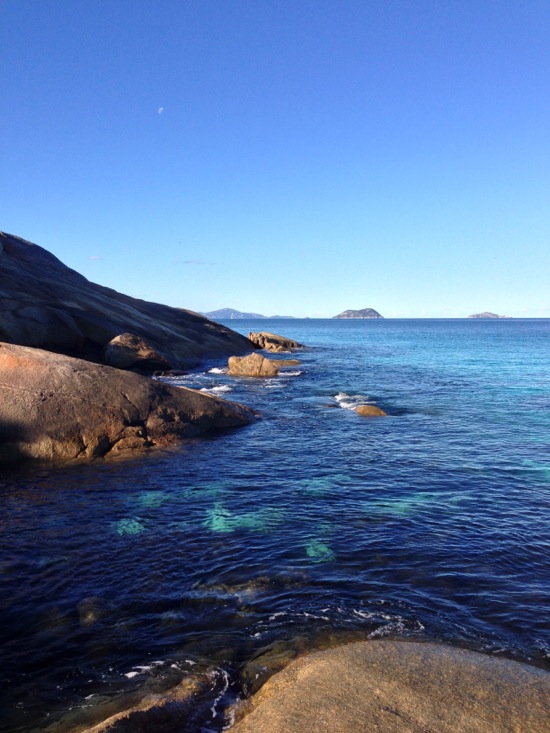 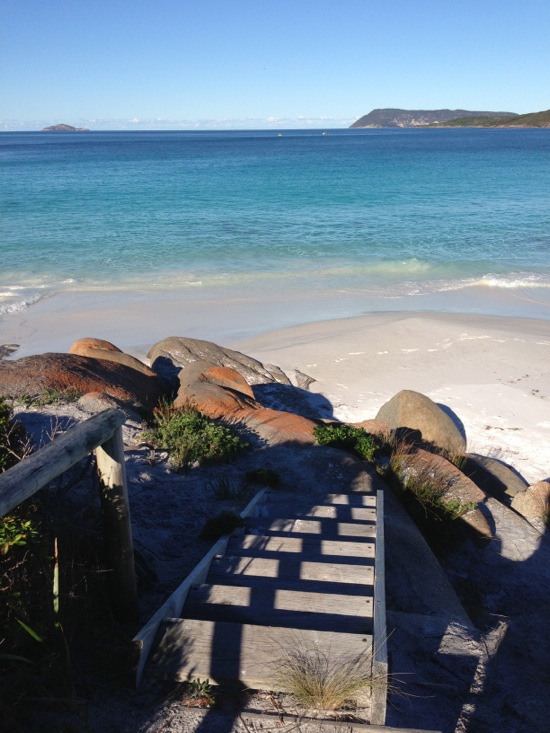 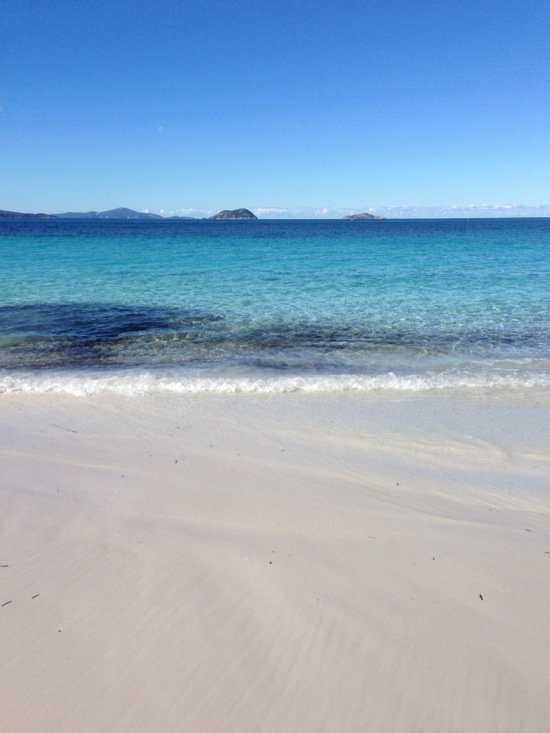 Walpole Region
Walpole is the western end of the Rainbow Coast and is surrounded by National Park and forested wilderness. Visit Walpole Region

Main Attractions on the Coast:

Mount Frankland
Starting in the karri trees you wind up and through towards the summit of Mt Frankland way above the tree top canopy. Visit Mount Frankland